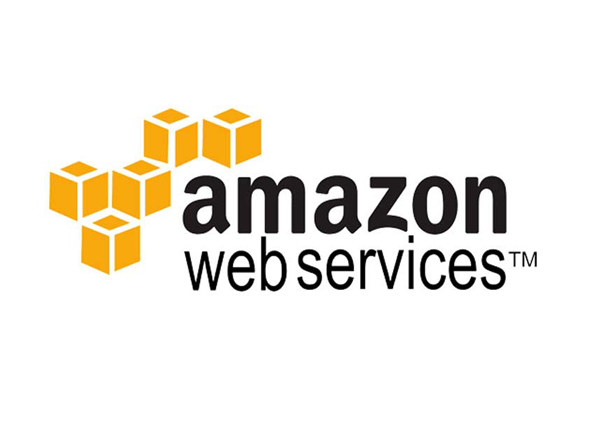 Amazon EC2 Security: How It Failed

Cloud computing’s Hindenburg might have just happened to Amazon. Amazon’s once enduring and disaster-resistant cloud system, the Amazon EC2, experienced a meltdown of a catastrophic kind. Shockwaves resonated throughout the web services industry as high-profiled clients like Reddit, GroupMe and Foursquare went offline for what seemed like an eternity on Thursday April 21st.

Amazon leverages their high-powered systems and commodious server-space to web companies so they can run their applications, files, and websites in an optimal capacity. Amazon’s explanation for the event did little to unsettle anxieties and clarify the confusion. They cited that an undisclosed networking event triggered a domino-effect, which hamstrung the servers’ capacity to operate and caused them to go haywire.

Creating a media firestorm, mainstream outlets quickly turned to a community of tech insiders to deliberate on what had just unfolded, and what this meant for the prospects of cloud computing. Ridiculous questions like ‘did Amazon’s EC2 blowup kill cloud computing?’ gained steam and were now being treated as legitimate questions. Underneath the veneer of the insightful talk from tech pundits was actually a discourse that had taken on a reactionary disposition.

On the frontlines were cloud skeptics who derided cloud computing as being unstable untested and not enterprise-ready. This EC2 disaster was a case in point that highlighted how the adoption of a technology that is rooted in hype will fail to deliver. The echoes of “I told you so” intensified from cynical circles, and the timing couldn’t be more perfect for them to air their grievances. On the other side of the polarized talk were cloud evangelists who ironically used the Amazon slipup to renew their allegiance to cloud computing. Sugarcoating the EC2’s loopholes and overlooking the current glitches in this mushrooming technology made them appear dogmatic.

Now that the dust has settled and the sensationalism has died down, the latest Amazon cloud episode has only affirmed and underscored a few realities with cloud computing. One of them is that cloud computing, especially with large vendors like Amazon, is not indestructible or foolproof. While they are seen as the vanguard of innovative changes – primarily because they have the manpower and funds to lead technology trends – they are prone to hiccups and haven’t figured it all out yet. While promises of 99.9% uptime are meant to give assurances to clientele, it can never be fully realized because not all variables can be accounted for.

On the second front, we cannot let this latest shockwave skew our perceptions on cloud computing. In other words, we have to be charitable to cloud computing and not pigeonhole Amazon’s cloud downtime. The Amazon EC2 security outage underscores Amazon’s misstep on a micro-level not on cloud computing’s failure as a whole. To shed light on this matter, one has to look at the structural setup of the Amazon cloud regime. It is highly centralized in nature and Amazon takes an almost proprietary viewpoint of companies who decide to outsource their cloud management to them. Once companies offload or redirect their assets into Amazon’s cloud platform, they have little to no control of those resources if Amazon’s servers fail. So while the business relationship is dual-natured, the technical aspect rests solely on Amazon’s shoulder, and companies are effectively shut-out from involvement.

Another inherent point of failure is also located in Amazon’s setup. As a trend-setter in cloud provisioning, Amazon’s bandwidth and technological capacity is constantly being pushed to the limits because of high usage. Amazon stores and is responsible for securing billions of digital assets, and a business’ corporate jewels may get compromised in the shuffle. Amazon’s focus is to take care of the system they have in place, and they cannot logistically provide the individualized care and nurturing that your resources require. This is why turning to large cloud platforms, like going to Amazon EC2 security platform, may be problematic.

The solution to this dilemma is to turn to private cloud providers who offer your business dedicated space and speed, and a robust and dexterous IT architecture to support your assets. Furthermore, procuring a privatized environment for small-to-medium sized business, like the one that Fidelity IT Solutions provides, your resources are given the highest priority and proper level of care, upkeep and attention. Private cloud providers ensure a high quality of standard is maintained, and that you receive premier conditioning regiments and status reports. Under a partnership with a private cloud supplier, you will not be a needle in a haystack, and given specialized care.

As cloud computing for small business in Toronto providers, we can implement a cloud-based infrastructure for any small to medium-sized business.

Summary
A recent study by the Business Software Alliance has revealed the depth and breadth of the piracy epidemic, on a global scale, has been seriously underestimated. With nearly half of the global population engaging in routine acts of copyright infringement through various mediums, such as purchasing pirated goods on the black market or open market, or downloading them on peer-to-peer networks. One thing is clear, the fight against piracy is a losing one. 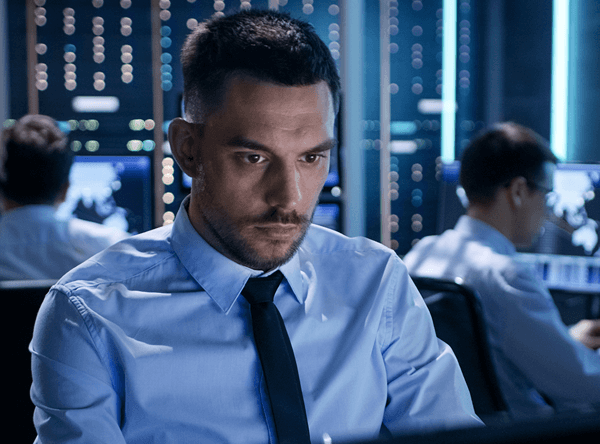 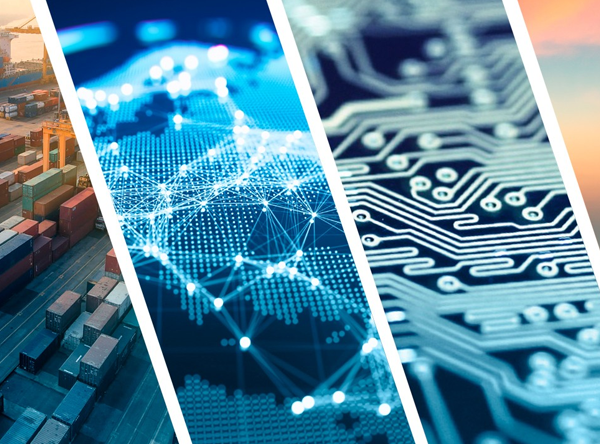 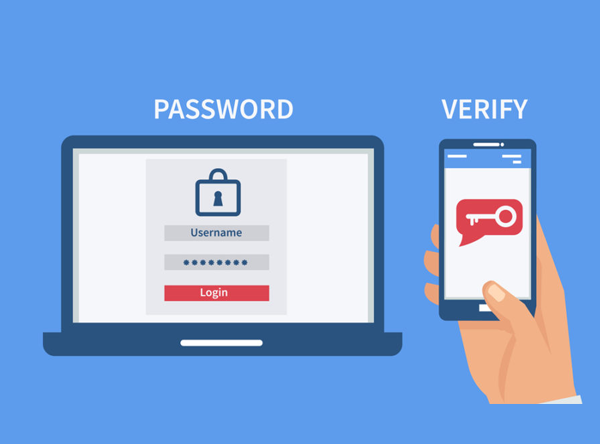